I have been managing my son’s baseball teams since he was 3 years old. He is 17 now, and this will be our last season together. When I see him on the field, I feel so much pride in knowing what a great kid he was; teenager he is; and man he will someday be.

As coaches, we have always recognized the tremendous responsibilities that are inherent to coaching a team sport. The things we have emphasized over the years have helped shape who they are and will become.

I remember once, when the players were 8 years old, we lined up all the parents on the field. We had each kid look every adult in the eyes, give them a firm handshake and tell them their name and position. This obviously didn’t make them better players, but it contributed to the kind of citizens they would become.

We also worked very hard over the years to create an environment that encouraged friendships amongst not only the players, but the parents as well. Every year, the kids and their families gave back to the community in some way: emergency care packages for children who have been removed from their homes; Operation Goodwill; or Miracle League of Michigan, to name a few. We did this not just to help others, but also to show them how fortunate they were and to give them perspective relative to the importance of a game. We spent almost every summer weekend not only playing baseball but also hanging out in hotels, beaches, white water rafting, amusement parks, picnics and too many other activities to list.

We taught them to compete amongst their teammates fiercely in practice for starting positions, while at the same time understanding their role on game day and supporting their teammates in any way they could. They learned how to win with class and lose with dignity. They learned that the game isn’t always fair, but that you can rise above it. They learned that hard work and dedication is the only path to success. They learned to work hard, not for a trophy or a coach or a sponsor, but for the guys to their left and right- their teammates. When you respect and care for the people you go into battle with, great things can happen. 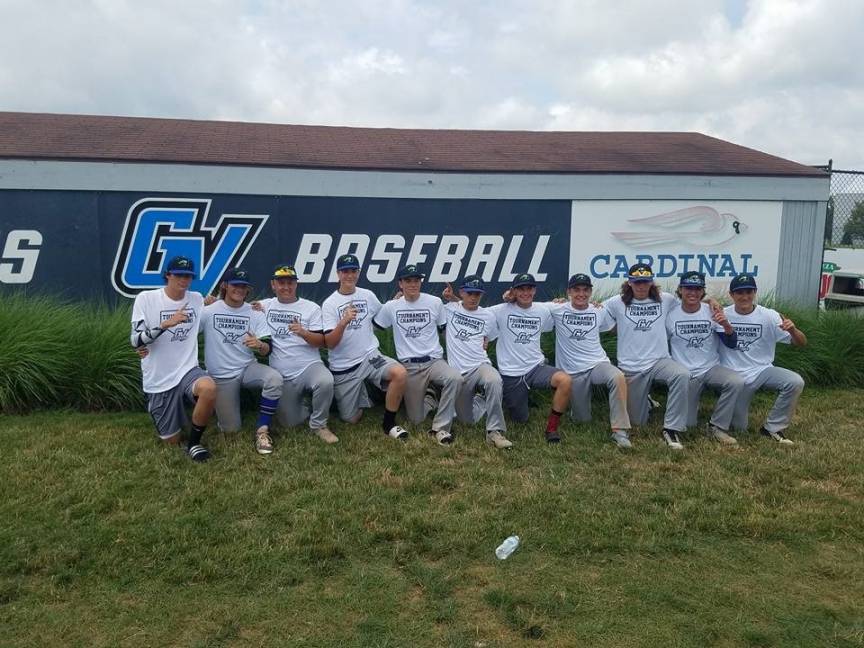 I have always believed team sports are a microcosm of life, and the lessons learned on the field translate into life at home and at the office. I also believe that being a good leader is about creating a team environment where people work hard to succeed, not for the boss or the company or the paycheck, but out of respect for their co-workers.

As we start our last season of baseball, I am confident that I have helped contribute to the future success of our players as citizens, employees and leaders. As one of the leaders at WTI, I am proud of the part I have played in making our company a great team to be on, partner with, or play alongside of. 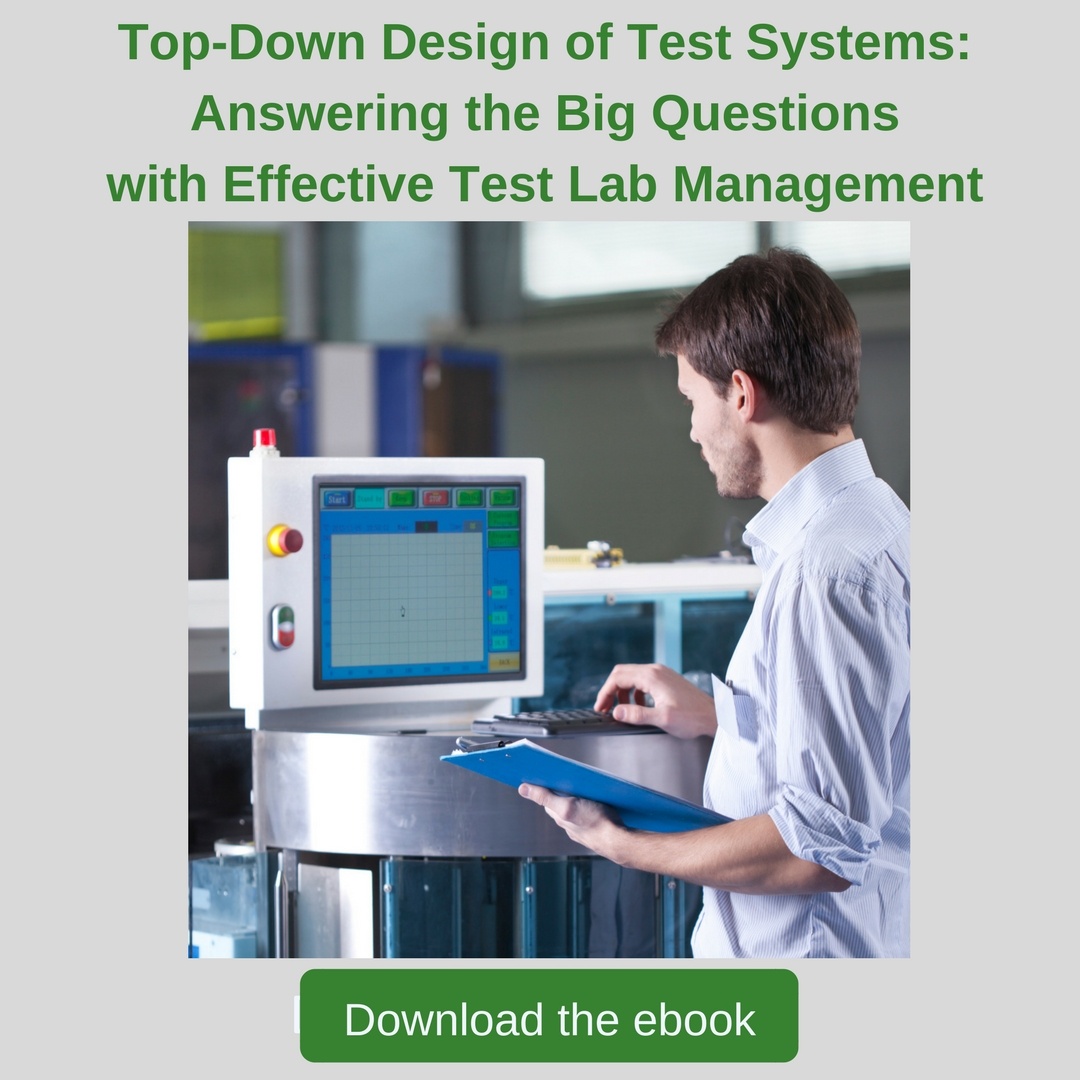